In recent days, a wide range of cryptocurrencies have managed to record eye-popping gains but at the same time, many of the usual suspects have also come back onto the radar. 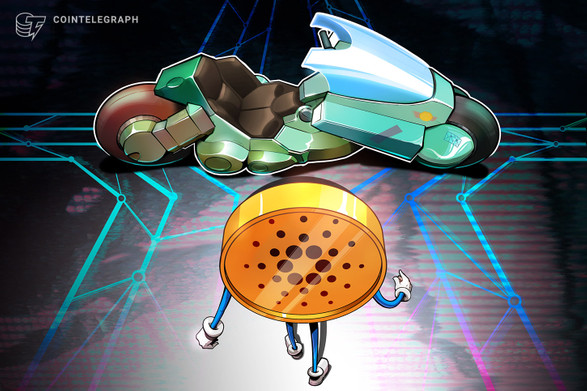 One of these is Cardano’s cryptocurrency token ADA, which went on a major rally last Sunday and hit its all-time highest levels following a rally of as much as 14%. However, it is perhaps more important to point out that following the rally, ADA made its way back into the big time again.

After the rally, the ADA token’s market cap hit $58 billion and went past Tether to occupy the sixth spot among the world’s biggest cryptocurrencies by market cap. However, on some platforms, the market cap had been shown in the 5th position as well. Now that ADA has regained prominence again, investors might be well advised to keep an eye on it at this point.