Net cash from operating activities of $234M, adjusted cash flow from operations, a non-U.S. GAAP financial measure defined below, of about $202M, and oil and gas capital investments of $164M.

Average Delaware Basin drilling, completion and facility costs of about $1,150 per lateral foot, a 37 percent improvement contrast to average full-year 2018 costs of $1,835 per lateral foot.

In Wattenberg, the Company invested about $123M while reducing its rig count from three to two at the end of the quarter and utilizing one full-time completion crew to spud 26 wells and TIL 43 wells with average working interests of 94 percent. Average well costs for the quarter were between $100,000 and $200,000 below budget and reflect both drilling and completion efficiency gains realized year-to-date. The Company’s oil production mix for the quarter was negatively influenced from high line pressures as a result of the delayed processing capacity expansion from its primary third-party midstream provider. Fourth quarter volumes are predictable to increase modestly Because of the gradually improving basin-wide operating environment.

In the Delaware Basin, the Company invested about $41M to spud and TIL four wells with average working interests of 96 percent. Well costs for the quarter averaged about $1,150 per lateral foot and represent total drilling, completion and facility costs between $200,000 and $800,000 below budget, depending on lateral length. The Company idled its completion crew in early-July and plans to run two drilling rigs through the remainder of 2019. Fourth quarter 2019 production volumes are predictable to decrease five to ten percent from third quarter levels Because of no additional TILs planned through year-end, as consistent with the Company’s guidance. 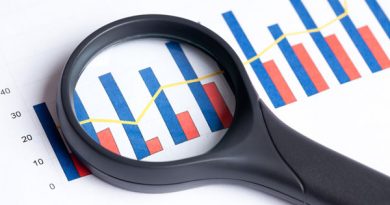