CytoDyn Inc (OTCMKTS:CYDY) announced this morning that a study, that shows that its product leronlimab prevented Simian Human Immunodeficiency virus infection in non-human primates, has been published by Nature Communications magazine. 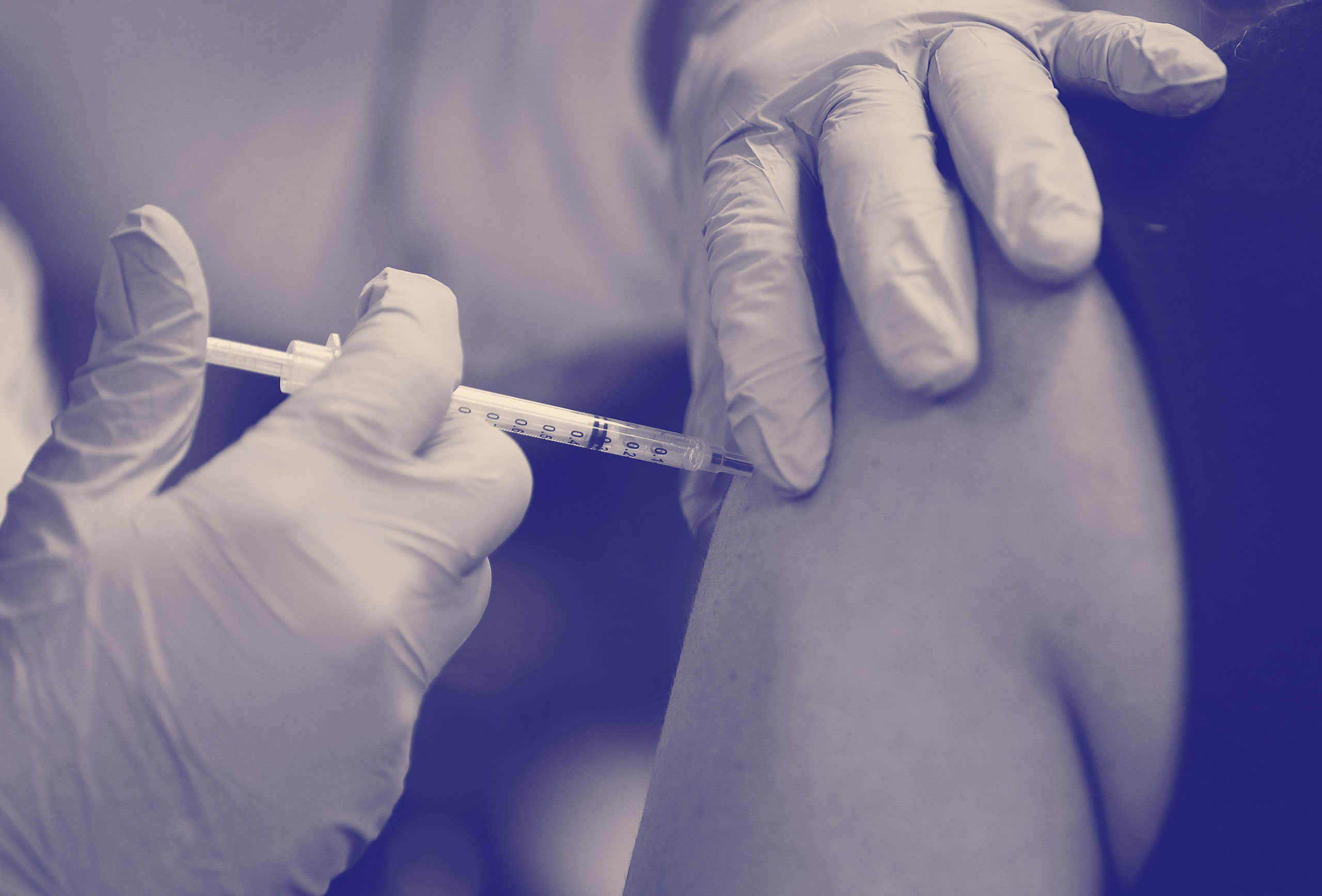 It is a significant development for CytoDyn but the announcement has actually led to a selloff and the stock is down by 5% so far. The virus is actually a monkey-human chimeric form of the HIV virus. Jonah Sacha, who is the co-corresponding author of the published paper, stated that leronlimab has the potential of being a ‘weapon against HIV epidemic’.

It goes without saying that the findings in the paper could actually prove to be the start of something special when it comes to leronlimab and AIDS treatment. In addition to that, the publication of the results in a well known magazine is also a boost for CytoDyn. It now remains to be seen if the stock can actually make a recovery today.