Nowadays, there is a lot of interest among investors in stocks of companies that are involved in the cryptocurrency space and one of those stocks is that of Hive Blockchain Technologies (OTCMKTS:HVBTF). 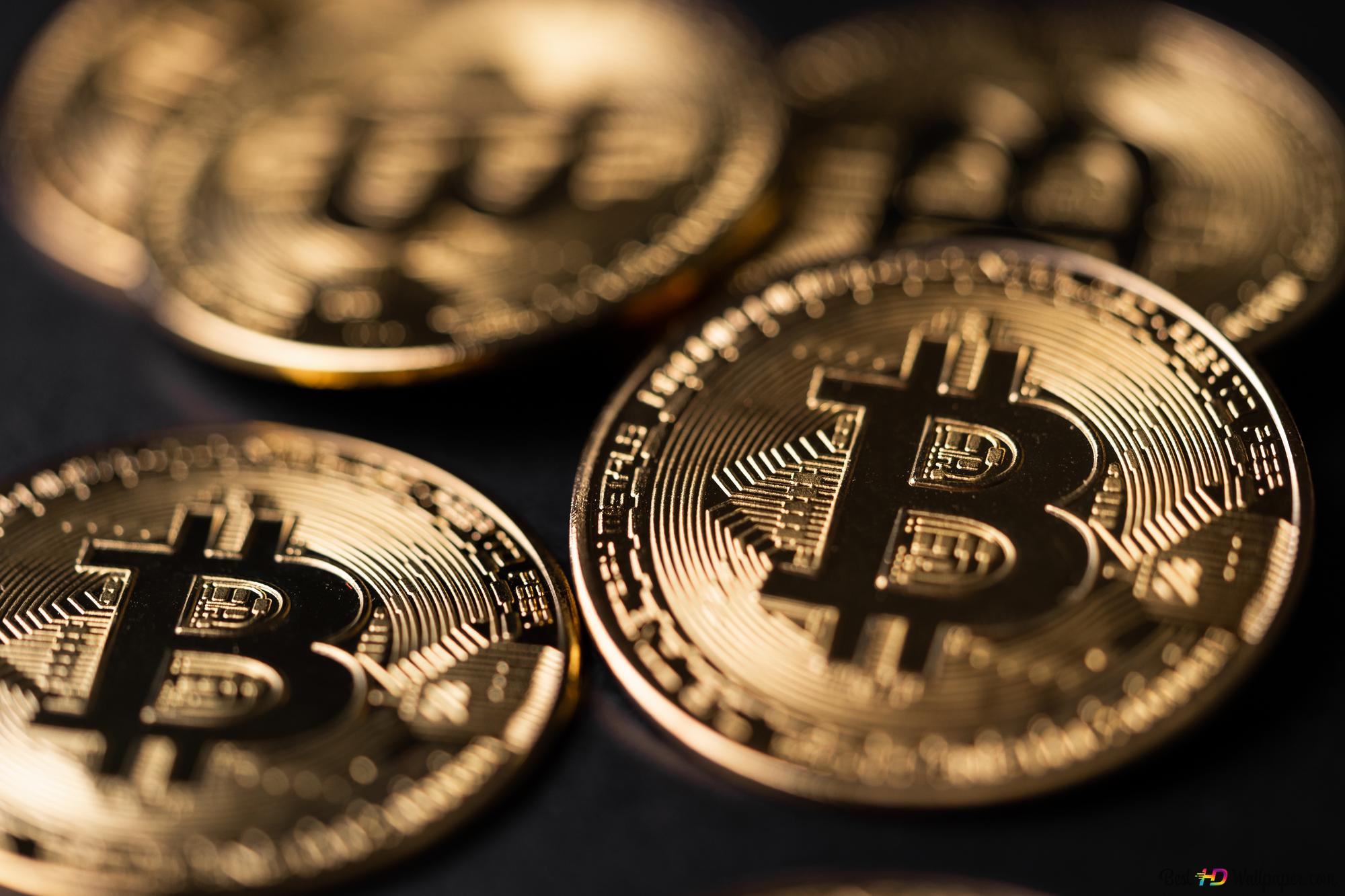 This past Friday, the Hive stock was in action and managed to record gains of as much as 12%. It is likely that the stock is going to be on the radars of many investors today. On Sunday, the block reward firm announced that it sold its Norwegian subsidiary company Kolos Norway AS to the local municipal body in Narvik.

Hive Blockchain stated that the loss of power subsidies was the reason behind the decision to sell off the subsidiary company. Under the terms of the agreement with the municipal body, Hive Blockchain transferred all its shares and in addition to that made a payment of $200000 as well. The company also revealed that now it wants to concentrate on its data center operations in Iceland and Sweden.