This marks the third year and fourth vehicle donation through DrivenToDrive, a partner program between TrueCar, DAV (Disabled American Veterans) and AutoNation. Created for injured veterans like Mazyck who have fought for our country’s independence, DrivenToDrive assists those with military service-connected disabilities regain their own freedom by getting back behind the wheel.

“AutoNation is honored to partner with TrueCar and DrivenToDrive in recognizing U.S. Army Sergeant First Class Centra ‘Ce-Ce’ Mazyck for her service and presenting her with a brand-new vehicle,” stated Marc Cannon, Executive Vice President and Chief Marketing Officer for AutoNation. “We are thankful for all the men and women who have served our country and are proud to support these heroes through our involvement with DrivenToDrive.” 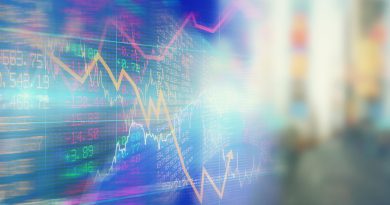 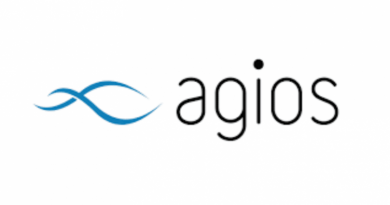