Kraig Biocraft Laboratories Inc (OTCMKTS:KBLB), which is best known for its work on developing and commercializing spider silk, has seen its stock jumped by 8% so far. 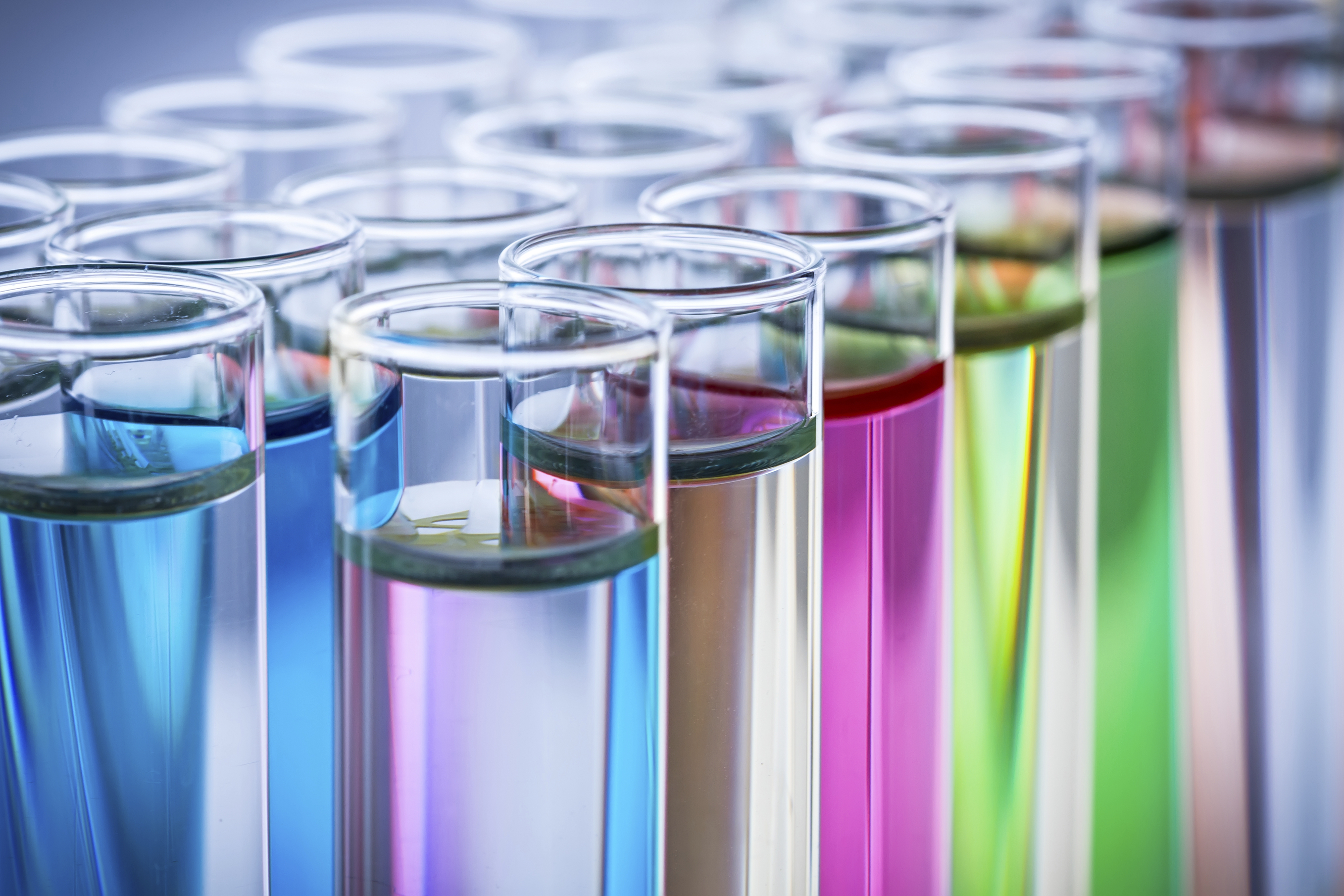 This morning the company announced that the onsite transgenics technology testing and screening work has been transferred to Prodigy Textiles. Prodigy is one of Kraig Biocraft’s subsidiary companies based out of Vietnam. It is a particularly significant decision since this work used to take place at its facility in the United States.

In addition to that, moving the whole thing to Vietnam is also going to reduce the inefficiencies wreaked by transporting the samples from United States to Vietnam. This move is going to help Kraig Biocraft in making its operations far more efficient and ultimately a more efficient operation is also going to lead to cost savings. At this point, investors could do well to keep the Kraig Biocraft in their watch lists.