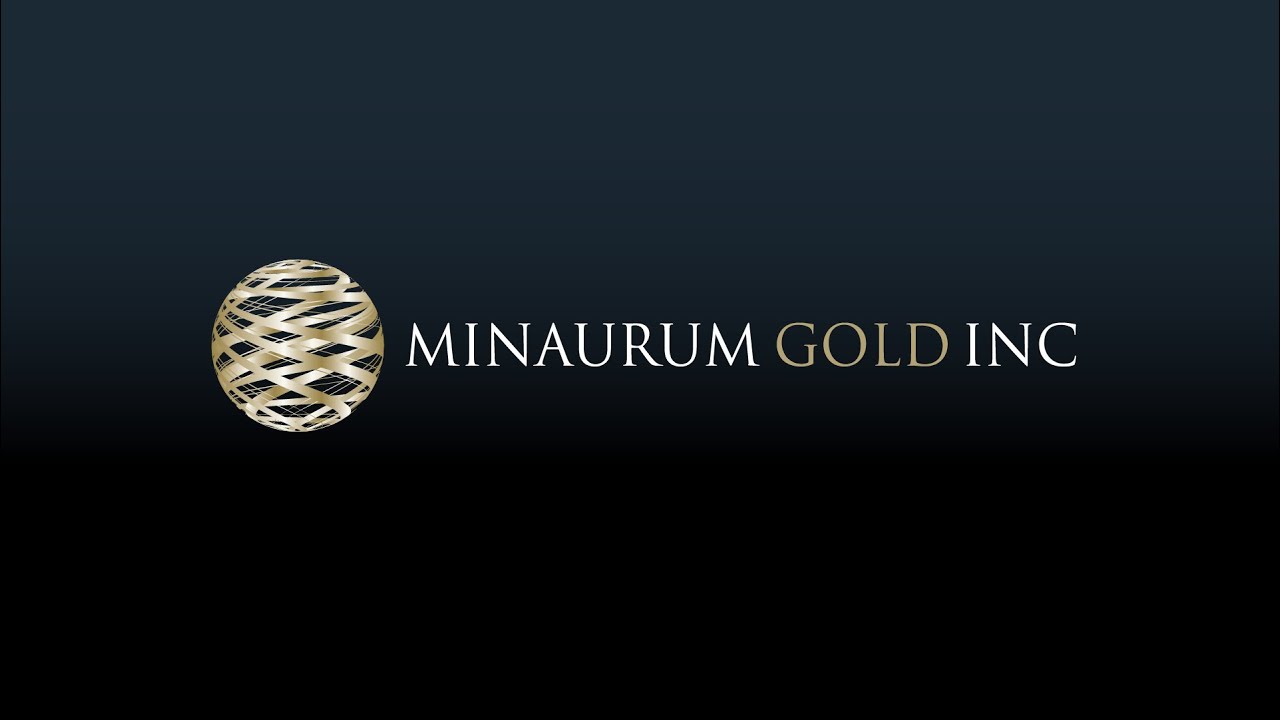 Red Cloud is going to be the only bookrunner and underwriter of the deal and is going to pick up a total of 17,500,000 units in Minaurum Gold for C$0.40 each on a bought deal basis. The transaction is going to raise the total gross proceeds of C$7000000 for the company. A solitary unit is going to be made up of one common share of Minaurum and half of a share warrant.

One whole warrant is going to entitle the holder to pick up a common share for C$0.6 at any time within 24 months from the day of the closure of the offering. That said, the announcement from Minaurum Gold seems to have not gone down particularly well with investors and the stock has actually gone down by 13% this morning.