Every day crypto traders are on the lookout for the next big thing from among the hundreds of cryptocurrencies that are listed on exchanges. One of the cryptocurrencies to have emerged as a major gainer after having broken recently is Monero (XMR). 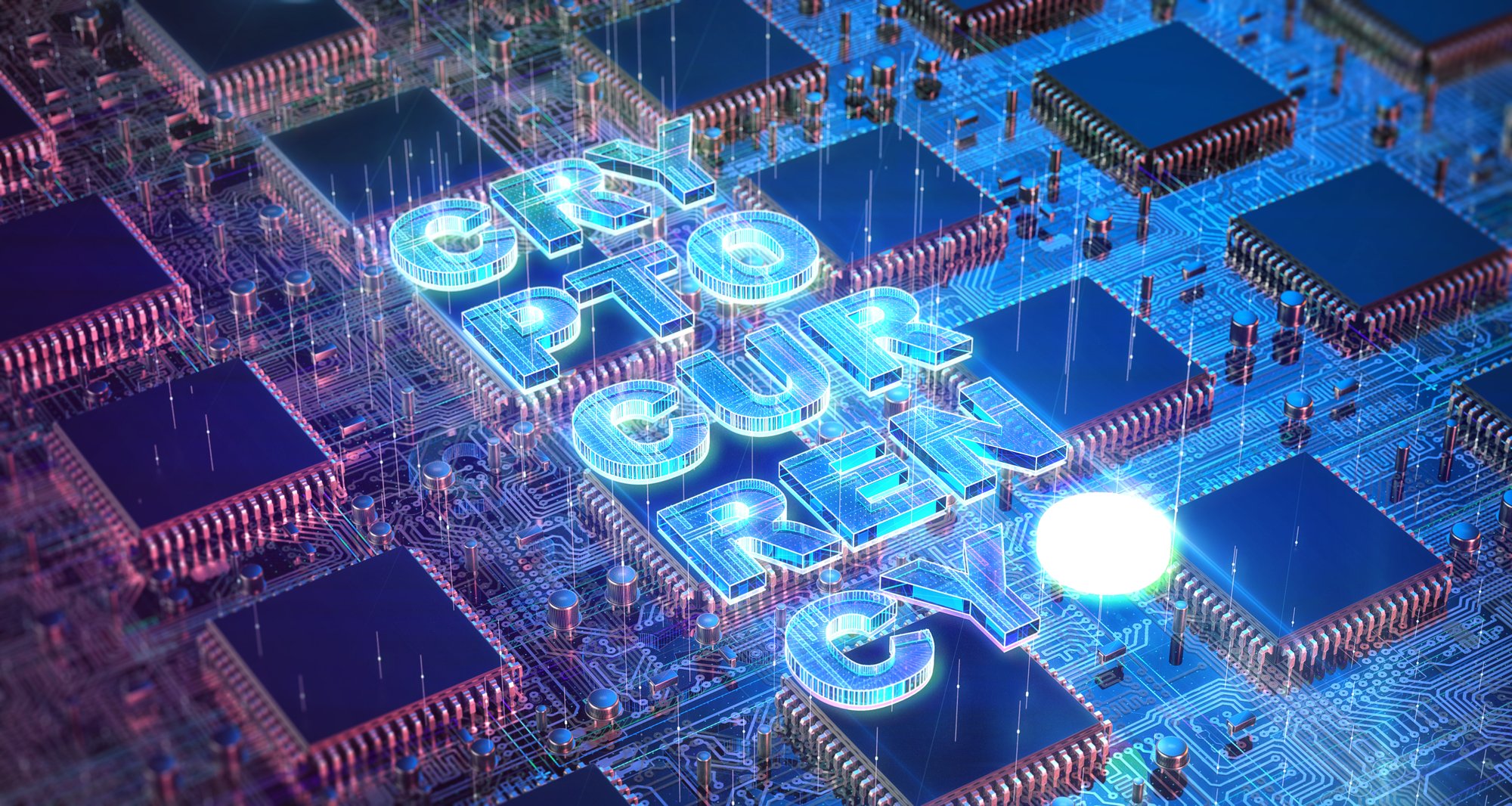 It is also interesting to note that crypto experts believe that Monero is expected to keep adding to its gains in the near term and eventually hit a new all-time high. It was back on April 12 that the cryptocurrency had hit its resistance level of $351 a coin but had failed to break out and go on a rally. However, eventually, XMR did manage to break out from it and is now trading at $390 a coin.