Ripple might be embroiled in a legal battle with the United States Securities and Exchange Commission at this point in time, but that has not had much of an effect on the cryptocurrency XRP’s popularity. 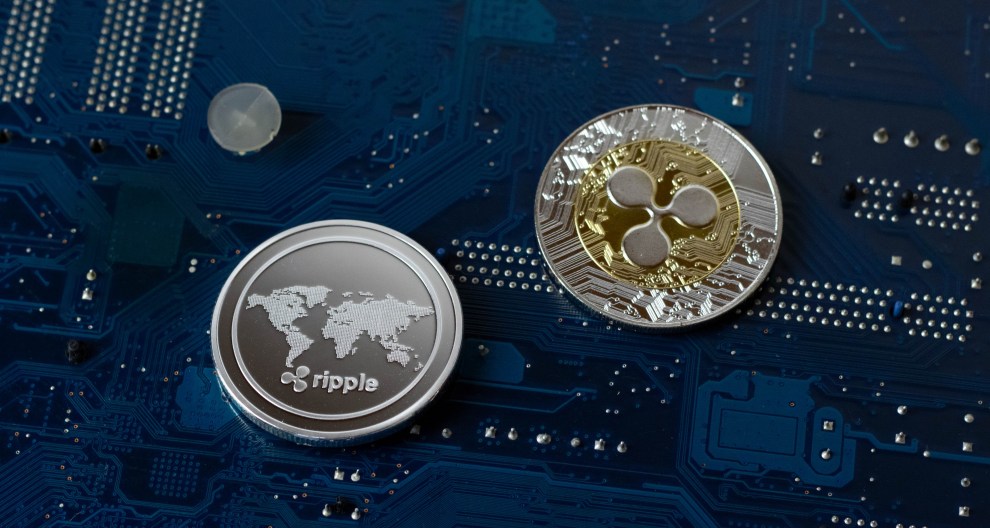 In the fourth quarter of 2020, the company managed to sell only $76.27 million worth of XRP. It is a significant development considering the recent controversies surrounding cryptocurrency. Ripple noted that the rising interest in XRP has been triggered by the popularity of the On-Demand Liquidity or ODL, the working capital service that is provided by RippleNet. It now remains to be seen if the update has a ripple effect on the price of XRP or not.