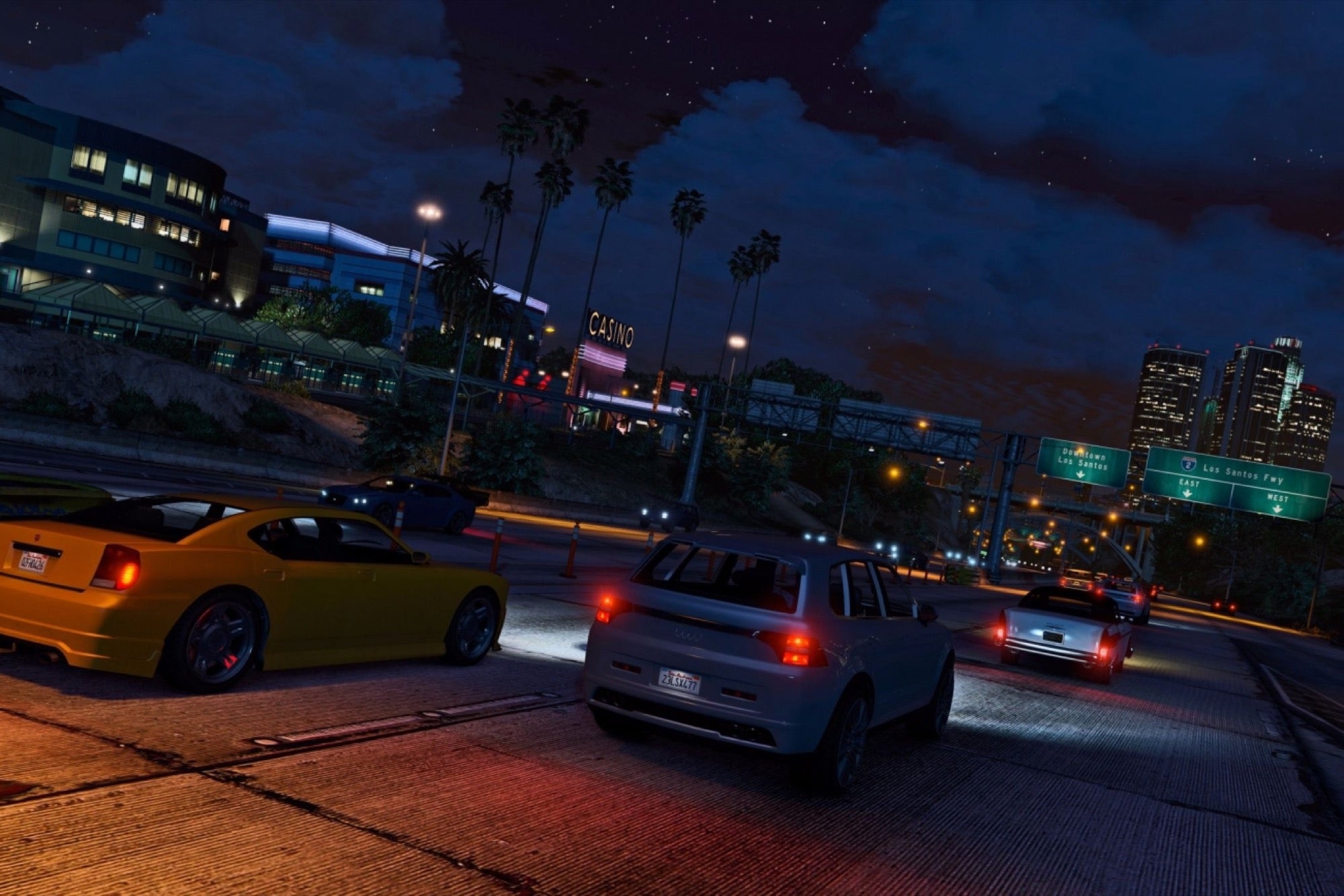 Let’s see which is better in running the most played games of 2021.

In the open-world game, Grand Theft Auto Ryzen 5500U Vega 7 wins with an average of 47 FPS and 7591 MB RAM which is lower than the counterpart by almost 900MB. Crying out loud and gaming like crazy by using two HP laptops with AMD APUs could let us experience cheap but extraordinary action games. Ryzen 5300U Vega 6 is left behind the opponent by 2 FPS on average. However, in RAM usage it exploits nearly 300MB less than Ryzen 5500U Vega 7. In the futuristic game, both APUs are performing so weak as anyone would just turn off the laptop by seeing the lagging experience in 20 seconds. On average FPS the 5500U is winning by 2 FPS. Nevertheless, in using the RAM it needs over 120MB while the opponent requires low RAM.

By 4 FPS 5500U wins but it uses more RAM when the game gets dynamic. 5300U performs 100% while GPU temp gets higher by one point. No wonder the Watch Dogs sequel always needs high-performance hardware. Maybe Ryzen 5900 and RX 5500 could make the game playable smoothly. Open world games can fluctuate in FPS tests because players face mostly calm situations. On some occasions the Witcher 3: Wild Hunt needs more exploitation from hardware. Surely, 5500U leads the rally by 3 FPS on average by using less RAM as compared to 6854MB RAM. Another open-world innovation from the Red Dead Redemption shows the issue with low FPS on both APUs. Of course, 5500U leads the performance but playing such games isn’t obviously recommended as it is only destined for a low resolution requiring online games.

After we saw both APUs’ performances we could surely say they are dedicated to only low profile games that only need basic specs and features from graphics cards and processors. Not a very good experience comes when we play CyberPunk 2077 on Ryzen 5500U Vega 7 while the resolution is set to low around 720p.