The electric delivery van manufacturing company Workhorse Group (NASDAQ:WKHS) has had a pretty tough time ever since it lost out on the United States Postal Service contract earlier this year. 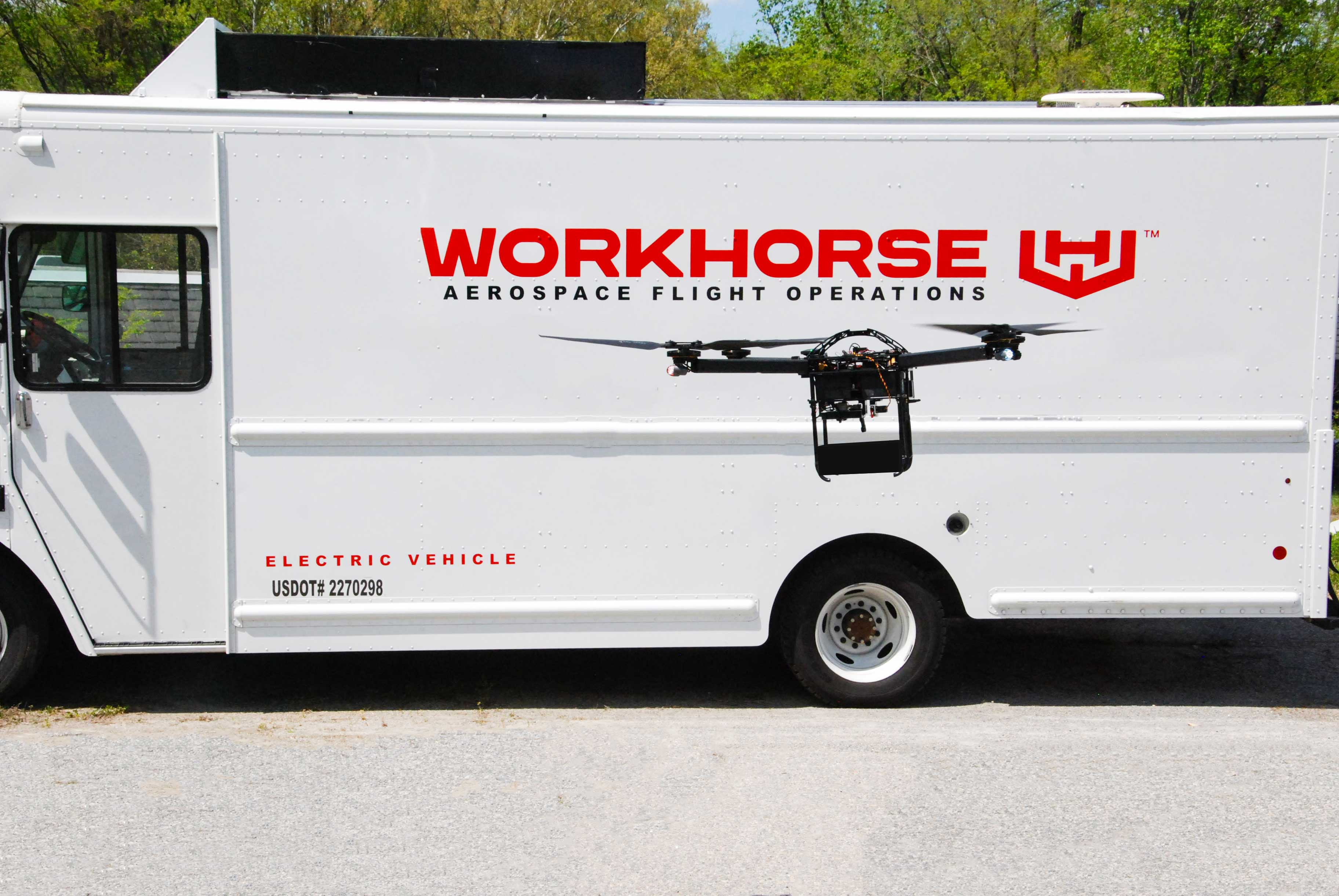 It seems that many retail investors are currently working in unison for a short squeeze in the Workhorse stock so that the stock price keeps rising. However, investors need to keep in mind that the company is involved in a business in which it is going to come up against steep competitions from the likes of Ford and General Motors among others. Hence, any rally in the Workhorse stock at this point is expected to be speculative rather than based on fundamentals.