While the rise in cryptocurrencies is something that all investors look into, it is also necessary to keep in mind that the range of networks are ultimately highly important when it comes to the running of the entire ecosystem. 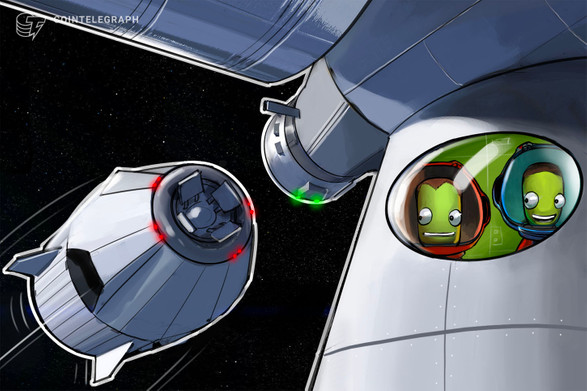 In that regard, it might be a good idea to have a better idea about the 1Inch Network, which made a significant announcement yesterday. The 1Inch Network announced that it has expanded to Polygon and it is a step that is only going to open up even more liquidity.

1Inch has made its name as one of the biggest decentralized exchange aggregators in the business. In its announcement yesterday, it stated that the exchange liquidity pools are going to be added to the network right away. It is a significant development in a number of ways and it is going to be interesting to see if 1Inch managed to garner more attention from investors in the coming days.