Bionano Genomics Inc(NASDAQ: BNGO) stock looks bullish ever since it reported its Q1-2021 solid financial results. The report showed the potential of the Saphyr DNA analysis tool on different fronts. Last month, the company reported that its revenue in the first quarter came in at $3.2 million, rising 179% year-over-year. Meanwhile, the gross margin jumped from 25% to 33% when compared with the previous year. 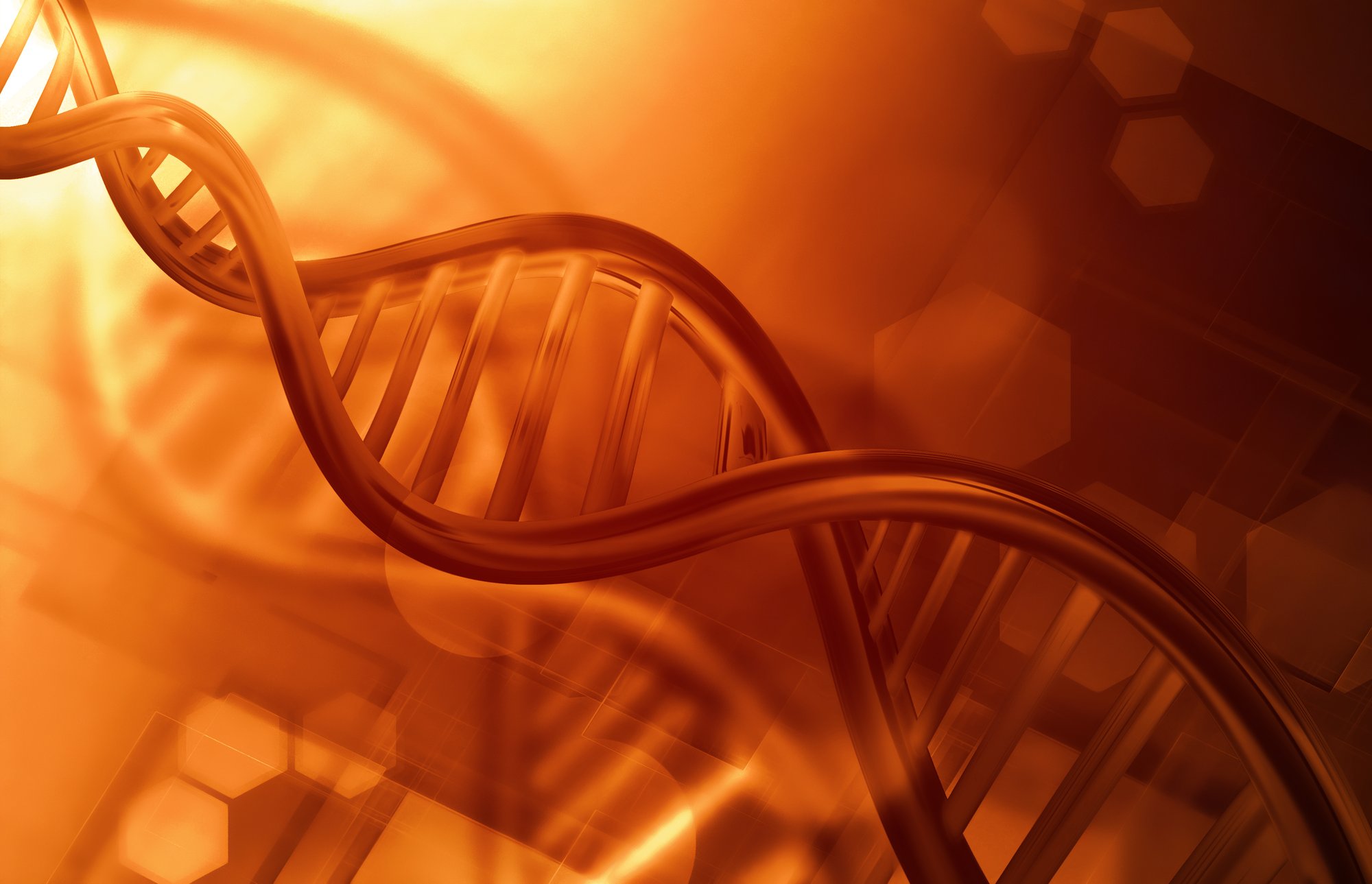 Bionano hopes the Saphyr genome analysis machines’ user base will expand to 150, a surge of 50%. Meanwhile, as noted by the CEO, Erik Holmlin, there has been a record flow of cells sale. Additionally, service samples have also seen a record high. These records are important to the company since its major revenue generation is sourced from these razor blade models.

Bionano’s flow cells sales jumped 275% YoY and increased 5% in Q1-2021, as against the previous quarter. The sales were recorded at 2,603. In the services lab, Bionano analyzed a total of 227 samples during the first quarter.

The company is reporting some promising numbers, thereby rapidly accelerating and showing a bullish trend.