After many weeks of speculation, the altcoin season seems to have started finally and one of the coins that could be well worth the attention at this point is Bitcoin Diamond (BCD). 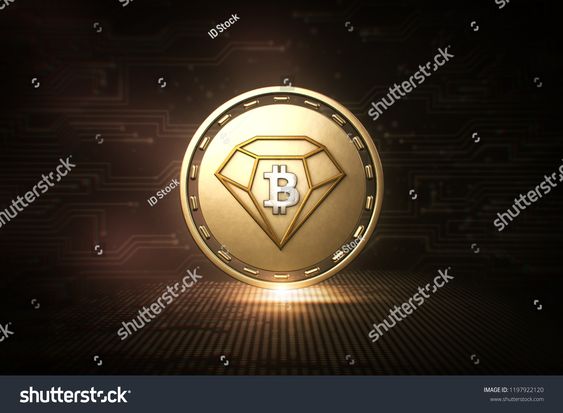 Many crypto traders are making money hands over first owing to the rally in the altcoins space and it is no surprise that Bitcoin Diamond is also on the radars of many. That being said, it is necessary to also point out that crypto analysts are not exactly bullish about Bitcoin Diamond in the near term.

First of all, it should be noted that Bitcoin Diamond was a hard fork from Bitcoin and operates a separate entity from the world’s biggest cryptocurrency. It was established back in 2017 and at the time it was claimed that it was going to be more secure than Bitcoin. However, the name of the coin and the speculative nature of trading amidst a strong rally could see Bitcoin Diamond getting some attention at this point.