Over the course of the past few trading sessions, the DSG Global Inc stock has been trading within a range. It is often seen that after trading in a range, stocks end up breaking out, and hence, it might be a good idea to keep an eye on the DSG Global (OTCMKTS:DSGT) stock. 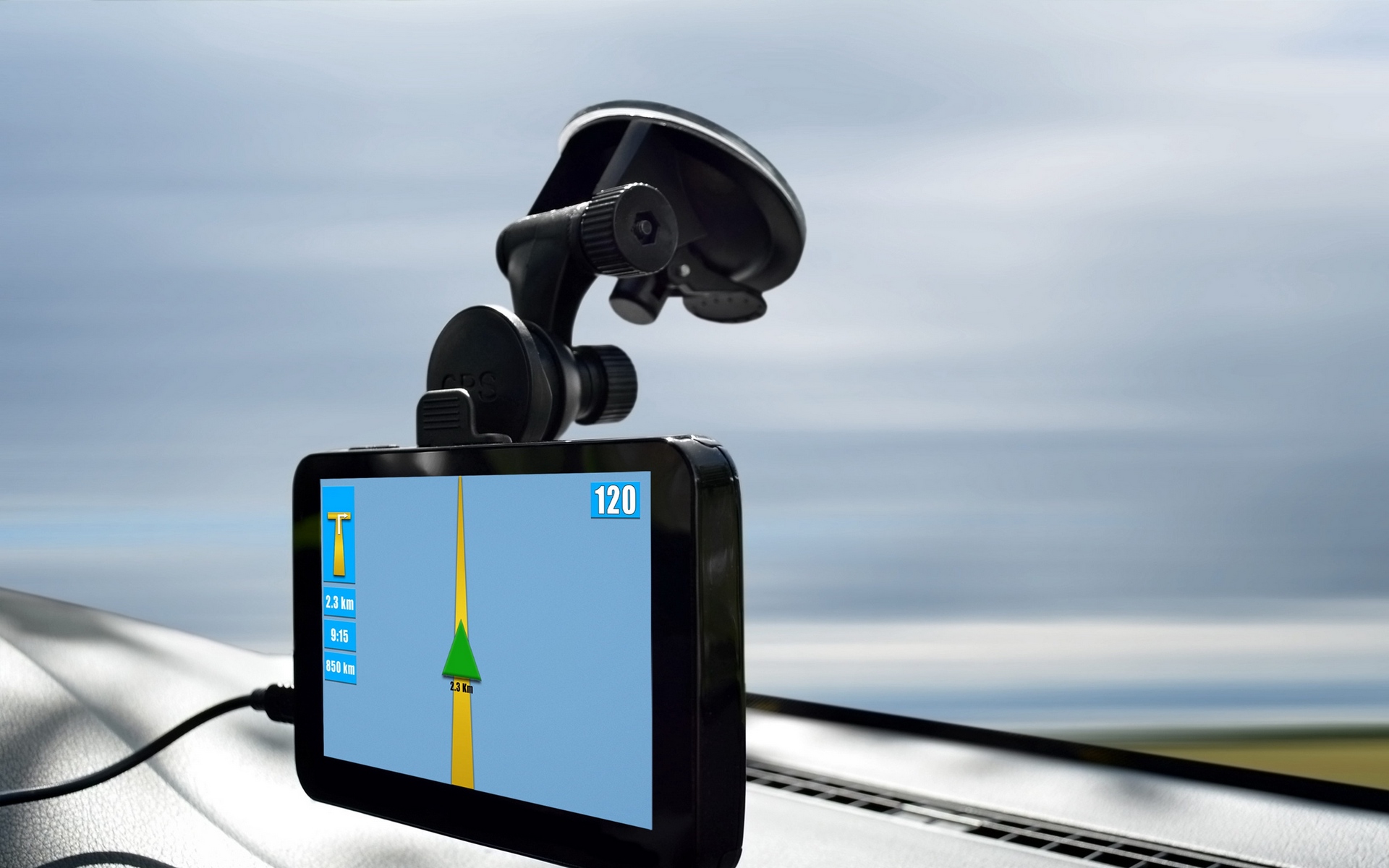 There has been no news in recent times about the company but last month the company did announce that it was going to be in attendance at the LA Auto Show that is going to be held between November 19 and November 28 this year.

The LA Auto Show is one of the world’s biggest, most influential, and highly regarded auto shows having been first held in 1907. It gets coverage from the automobile media from all across the world and hence, the presence of DSG Global could prove to be a significant boost for the company. It now remains to be seen if the stock breakout from its range-bound stage.