In recent days, Ethereum (ETH) has emerged as one of the biggest gainers in the crypto market and has managed to hit its all-time highs multiple times as well. 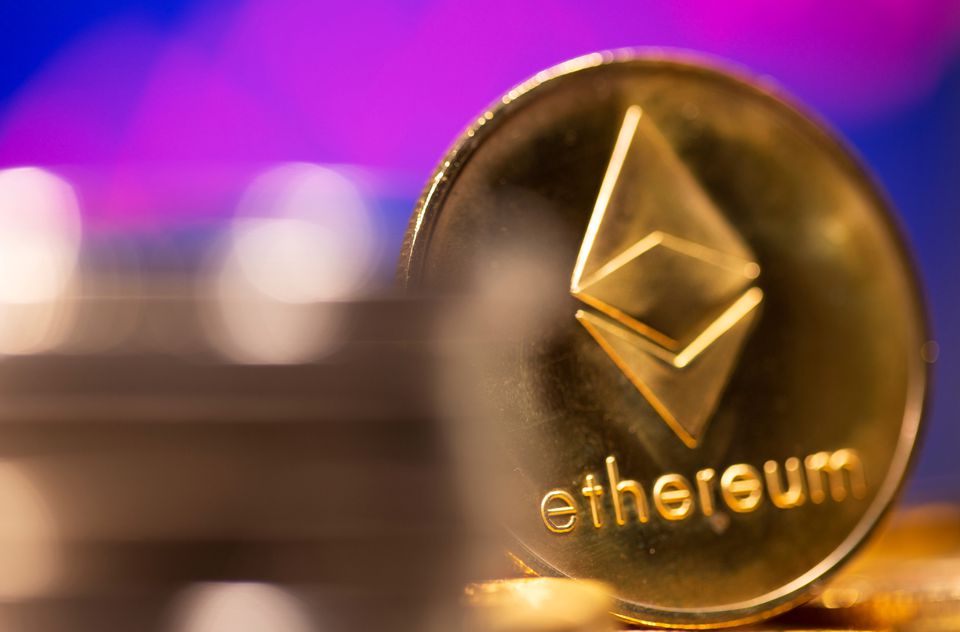 It is now trading at levels above $4000 a token but JPMorgan Chase has refused to buy into the optimism around Ethereum at this point. A team of analysts, headed by Nikolaos Panigirtzoglou, has stated that Ethereum is currently overvalued and should be trading at around $1000 a token.

As a justification of the claims made by the analysts, it has been suggested that the current price of Ethereum has been primarily led by improvements to the network and through investments from institutions. However, the price is not a reflection of the extent to which the Ethereum network is being used at this point. It might be said that many other cryptocurrencies have made massive gains without any reason either and the rules of the crypto market are often different to the world of traditional investing.