While the rallies in prominent cryptocurrencies like Bitcoin, Ethereum and XRP have got a lot of attention, it should not be forgotten that the rise of ‘dog’ tokens has emerged as a new phenomenon in crypto sphere. 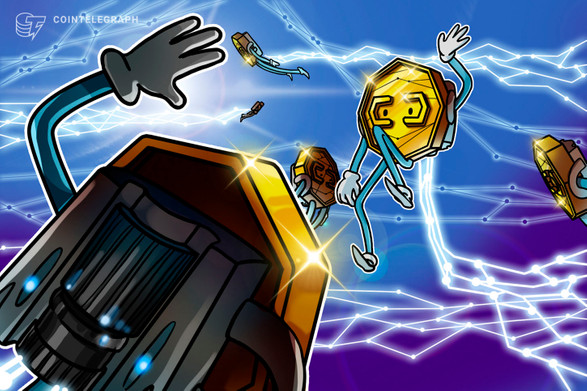 While Dogecoin has made headlines, there is another dog-related cryptocurrency, WOOF, which is now gaining traction. WOOFY has been launched by the well-known decentralized finance firm Yearn Finance and right after its launch, the crypto token soared in price as investors piled into it in a big way.

The rumors about the WOOFY token had started circulating from the day before yesterday and many crypto enthusiasts had expressed considerable interest in the token. As soon as the coin was launched, it attracted a legion of investors. After the launch, the WOOFY token soared by as much as 43% and was trading at a staggering $88400 per token. It now remains to be seen if it can continue to add to its gains today.