One of the stocks to have made a major move over the past two weeks is that of Majic Wheels Corp (OTCMKTS:MJWL), a company involved in growing through acquisitions in the fintech and software development industries. 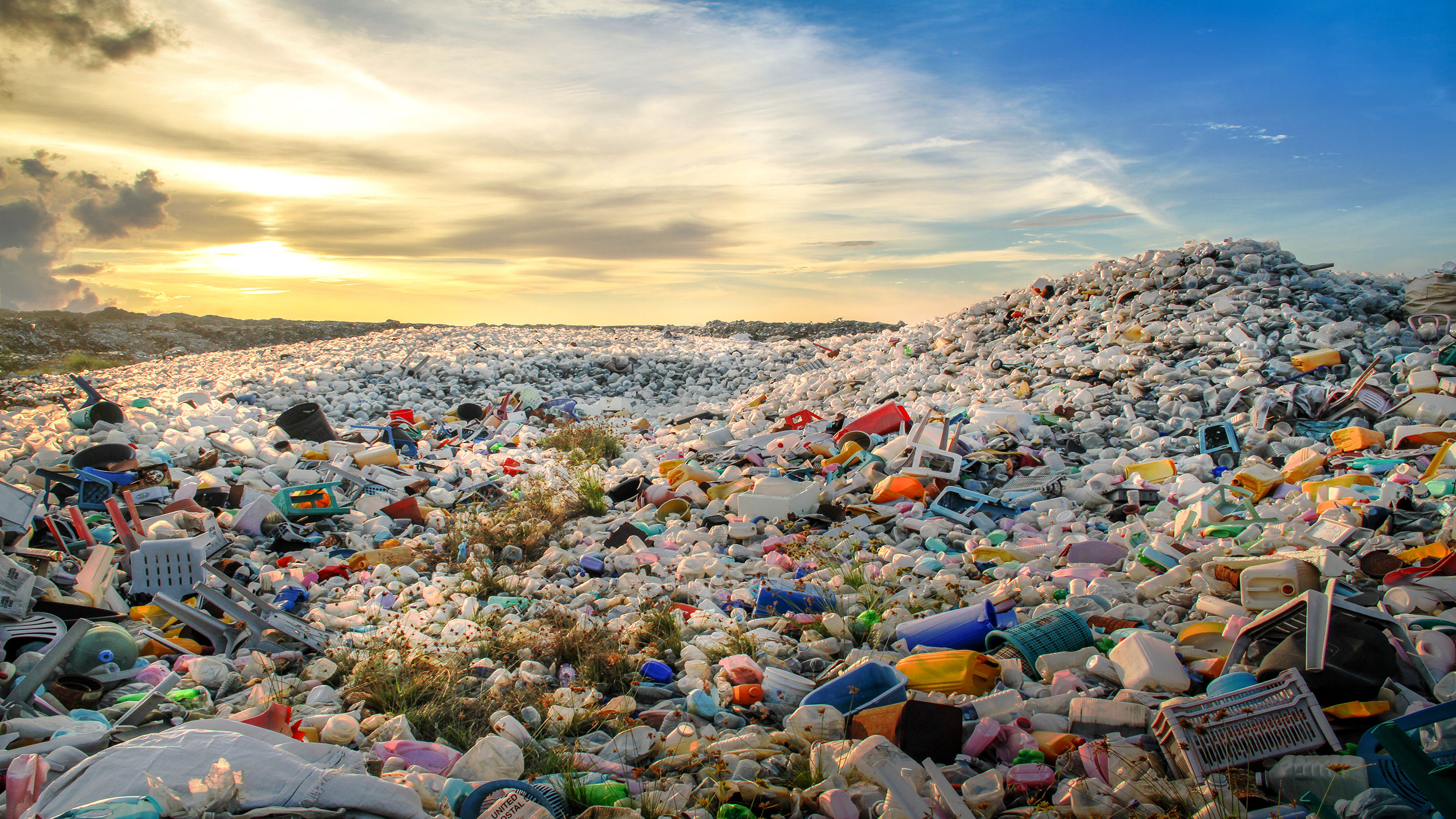 During this period, the stock has managed to clock gains of as much as 100%, and hence, it might be a good move to take a closer look at recent developments. Earlier this month, the company announced that after it completed the verification process, it was granted OTCIQ Access.

It is a major development for the company and has been the most pressing question from the company’s shareholders. The Chief Executive Officer of the company David Chong stated that Majic Wheels is working towards getting current status and expects the process to be completed at some point over the upcoming weeks. In the meantime, investors could do well to keep an eye on the stock.