It has been suggested for a long time that the adoption of cryptocurrencies is going to be the most important long-term trigger for the rise in the value of many tokens. 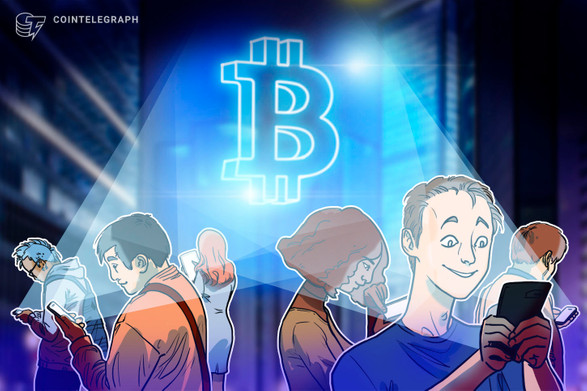 On Wednesday, Bitcoin may have tanked after a tweet from Elon Musk but on the other hand, there was an important announcement from money transfer giant MoneyGram (MGI) that could have long-term implications. The company announced that it has started a partnership with Coinme Inc, which operates a crypto exchange and Bitcoin ATMs.

By way of this particular partnership, the two companies are going to work on a solution that is going to allow cryptocurrency holders to withdraw cash from a number of point of sale locations across the United States. However, that is not all. MoneyGram also pointed out that as part of the agreement, it will also become possible for people to buy Bitcoin and other prominent cryptocurrencies from ATM machines across the world.