The sheer number of cryptocurrencies has gone up considerably in recent times and one of the more notable ones at this point is Solana. 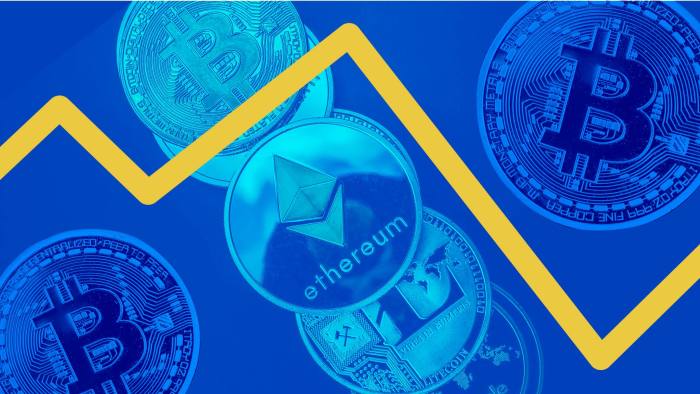 It has been in existence for some time and recently, Solana hit its historic high of $47.71 per coin. It is a significant development for Solana and its investors and it now remains to be seen if there is heavy action in the cryptocurrency or not.

While that may be true, it is also necessary to point out that technical analysis experts have suggested that the current rally might not be sustained in the near term.

The technicals over the short term suggest that Solana might actually go down. However, at the same time, it should be noted that Solana is still a relatively new cryptocurrency, having been launched in March last year. In just over a year, it has come a long way in terms of its price.