The narrative in the crypto market has shifted pretty quickly ever since Tesla owner Elon Musk tweeted last week that his company will no longer accept payments made in Bitcoin due to environmental concerns. 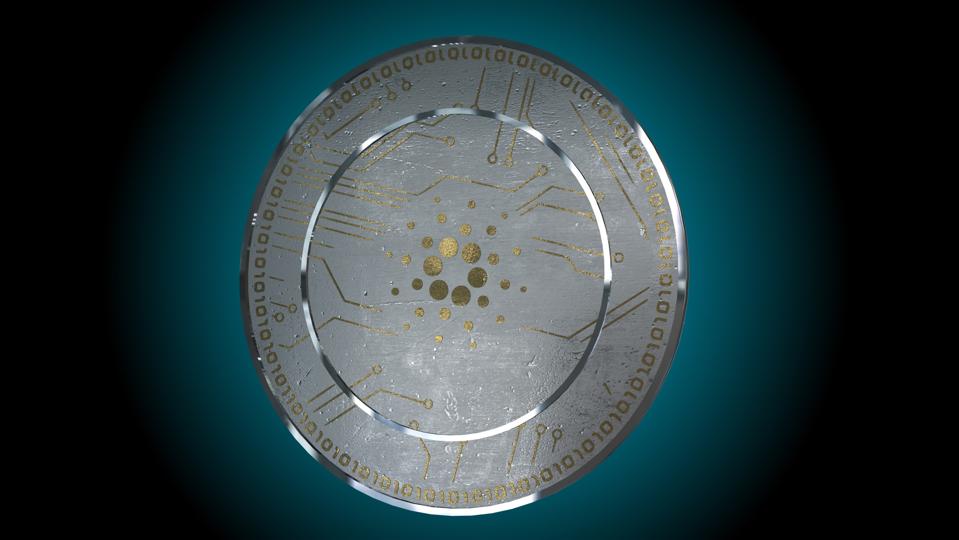 Bitcoin has slumped since and it has been the same for many other cryptocurrencies as hundreds of billions in market value got wiped off. However, it is the ADA cryptocurrency that has managed to buck the trend in a big way and clocked considerable gains in recent days.

ADA, which runs on the platform named Cardano, did not only avoid a significant drop, it in fact managed to record considerable gains over the past days. It is easy to see why it has become so popular. Cardano describes ADA as the most environmentally sustainable cryptocurrency in the market. During the weekend, ADA hit its all-time high of $2 a token and that has made it one of the most-watched cryptocurrencies in the market at this point.