The upcoming week is going to be divided into 2020 and 2021. The leronlimab’s developer Cytodyn (OTC: CYDY) will likely have five very volatile days starting from Monday. As FDA lets the company continue conducting the phase 3 trial of leronlimab for treating HIV and tumor/cancer.

Since January CYDY has been a very cheap stock and started from humble beginnings to soar in June on millions of shares daily. Before that triumphal rise, the stock had two periods of the flat move. Many investors considered the CYDY shares as a weak investment.

After drastic growth in June, the terrible downtrend swiftly appeared for the early celebrating CYDY investors. Until December, the extended nightmare continued by spilling the tears of temporary unlucky traders. Perhaps, 2021 will give another chance to rocket again by surpassing the $6 line on millions of shares. 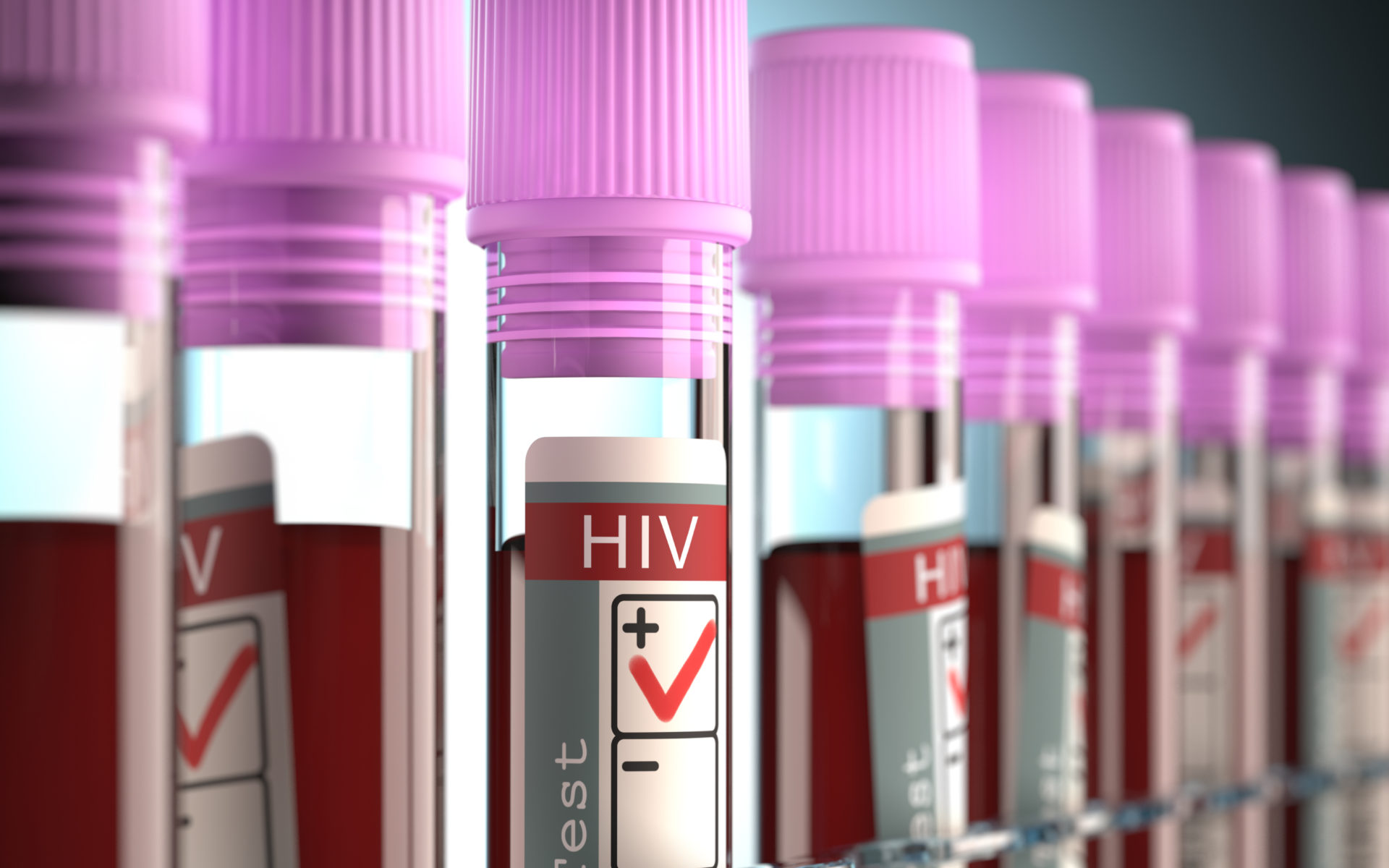