The very obscure Takung Art (NYSE: TKAT) has come out from long term surging crowd that was hiding it before masses could find it out rising since mid-March of 2020. So December 16 has become a turning point of TKAT’s sharp rise like it was in April. Being an art trading platform in China gives a lot of end-users, especially artists to generate revenue while they trade art-related items.

Not many news outlets are covering TKAT shares as they stick to Chinese news reported in China or Southeast Asian countries where mostly Chinese investors buy such a stock. Perhaps, its quarter-four earnings reports will create a huge buzz for the western audience soon.

At 10:12 am EDT the stock was able to surpass the $2 barriers but some short-term speculators could have sold their TKAT shares to gain over 55% margin. Hopefully, this week some investors may find extra cash to invest in TKAT shares as they are so much dependent on the art trading market. So, watchful eyes have already tagged Takung as a viable investment for the future. 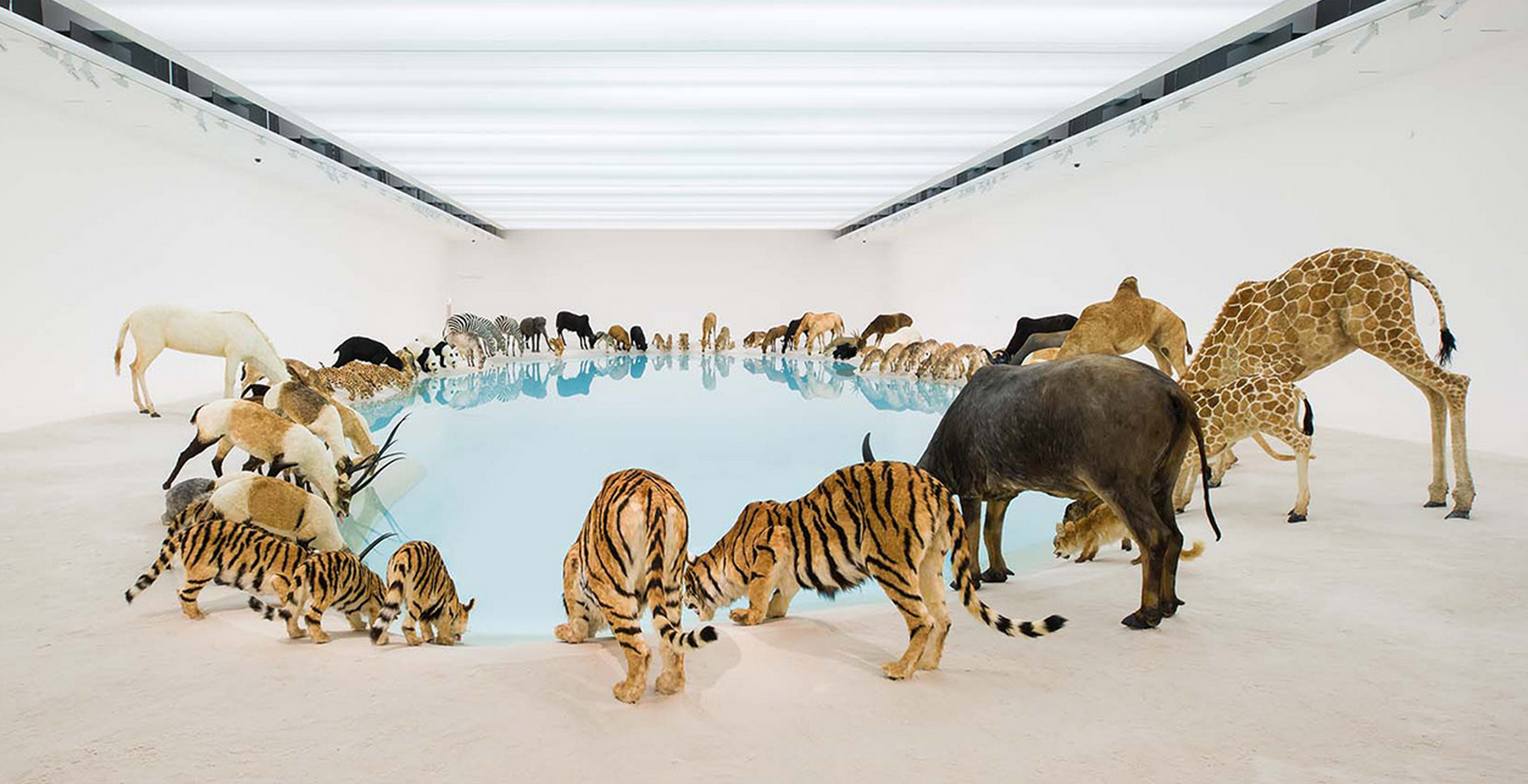