The stable coin Tether had a setback some weeks ago after the attorney general of New York fined the operator and also banned it in the United States. However, that has not deterred its progress in the markets much. 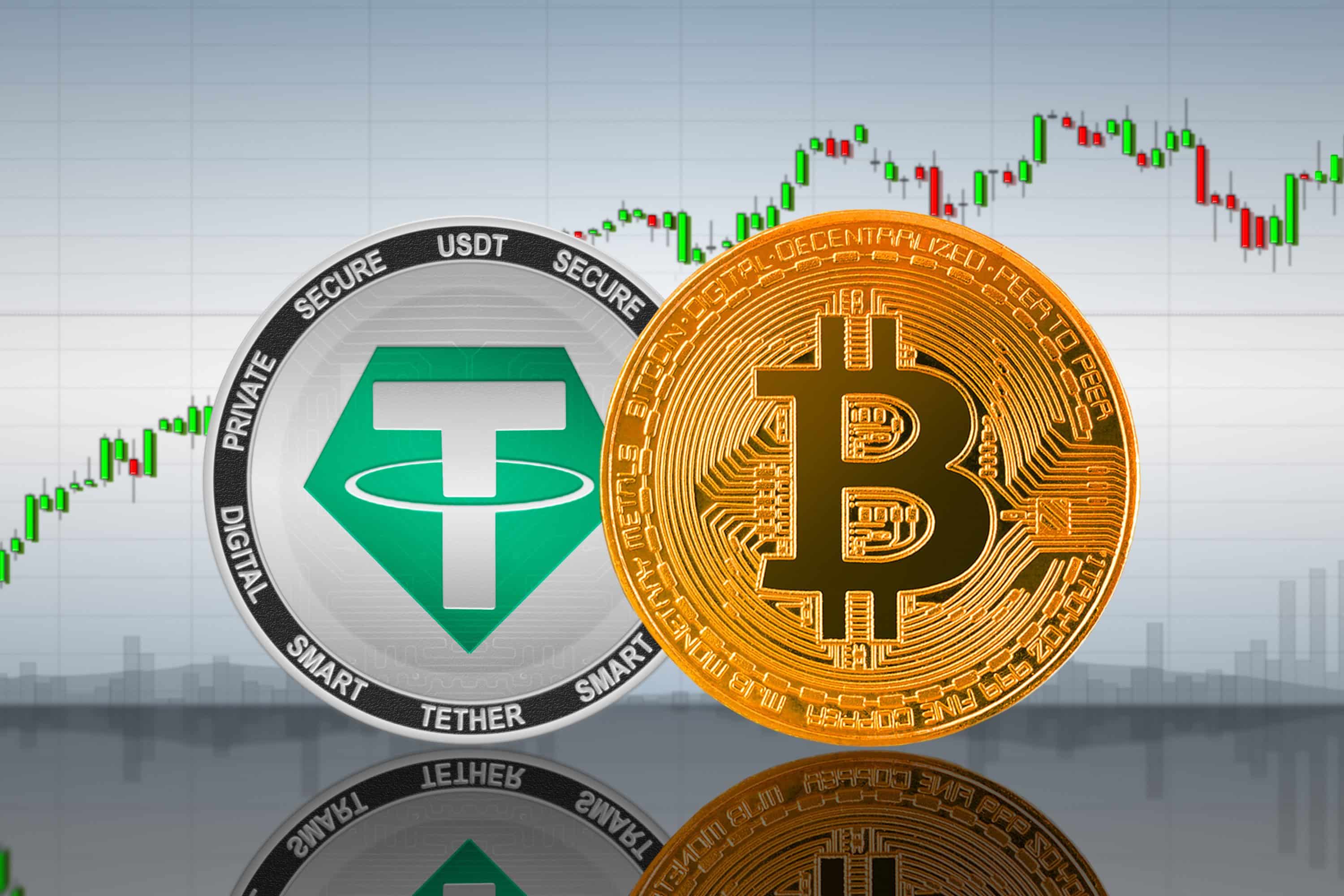 Since the ban went into place, Tether has managed to grow by as much as $10 billion and the total value has been boosted to $50 billion. The operator sent out a tweet in which it stated that at this point it was growing by $10 billion each month.

By the end of 2021, it aimed to take the total valuation to $100 billion. The operator claims that each unit of Tether is backed up by one United States dollar and that makes it a stable coin. However, it is important to point out that that the operator has promised to provide regards to the assets backing the stable coin on May 19, 2021.