Bitcoin (BTC) has gone on one of its most remarkable runs ever over the past months and has become the biggest cryptocurrency in the world by market cap by a long distance. 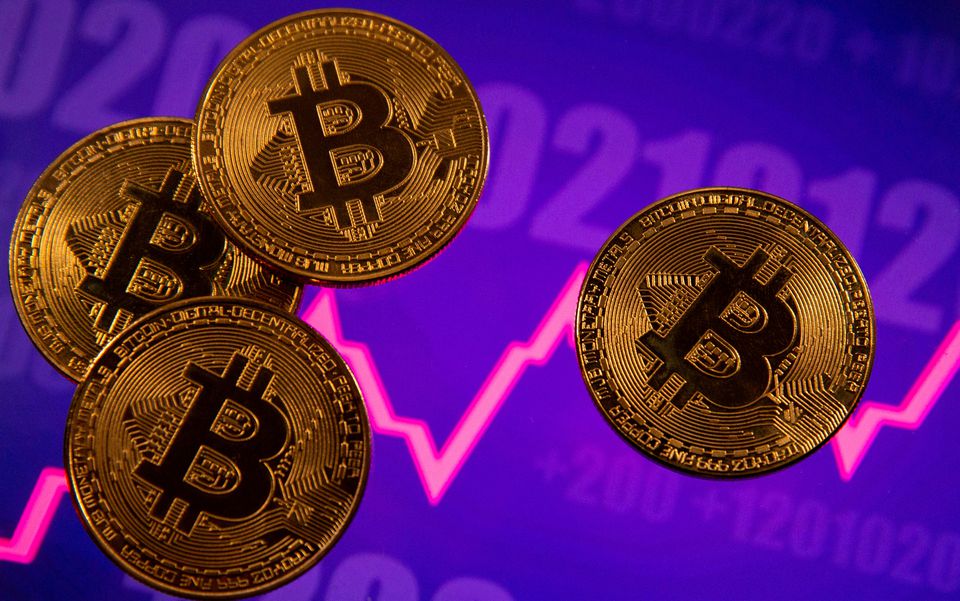 However, the good times might just have started if Bitcoin Magazine is to be believed. In a new report, the magazine revealed that Bitcoin is all set to break the $60,000 level at some point this year and eventually go parabolic in 2021.

That might come as a major boost for many traders and investors. In this regard, it should be noted that over the course of the past two months, Bitcoin has been in consolidation mode and there has not been any consistent rally so far.

However, if one goes through the history of Bitcoin price action then it might be possible to see that a breakout might be imminent. Hence, it could be worthwhile to keep watching its price action.