Some big competition coming from ASUS team next year. It will be next gen ASUS ROG Zephyrus G15 perfection but with AMD’s Zen 3 Cezanne APU. Specifically, Ryzen 9 5900HX will be featured together with Nvidia’s RTX 3080 Max-Q Design Ampere discrete GPU under the hood of Zephyrus. Most trusted industry insider with accurate leaks is of course TUM_Apisak from twitter. Exactly, this twitter user has posted screenshot from pinnacle website’s catalog. It is the biggest leak ever this year when it comes to gaming laptop sphere. For sure, RTX 3080 for laptops is a cut down vanilla version with Max-Q Design in order to save some power and stay cool within the realm of portable world. 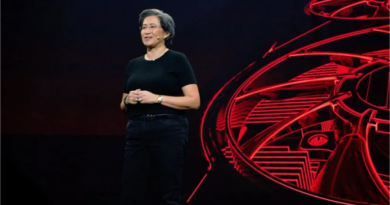 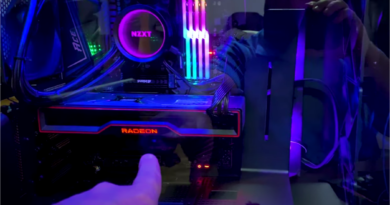 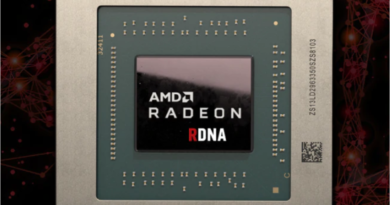