This magical NBMiner 39.2 can be downloaded right from github website and one should enable “-lhr 69” function in command line before jumping into crypto mining. Nevertheless, some RTX 3080 Ti models can be unlocked at “-lhr 70” mode depending on fine tuning. MSI Afterburner is an obligatory software to tune your GPU for efficiency. Son Of A Tech author uses special MSI Afterburner mining setting on overclocking usage. So RTX 3080 Ti must be just like in a previous NBMiner 39.0 post but with careful tweaking for power limit and memory OC. Positive +1100 for memory clock and 80% power limit should do alright. Anyhow, enormous 311W might be consumed right from the wall socket. Just be careful not to put lower wattage PSU if you decide to run multiple GPU rig. 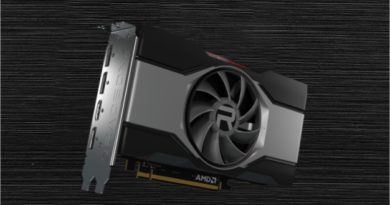 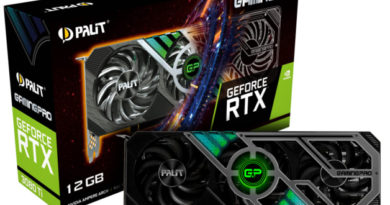 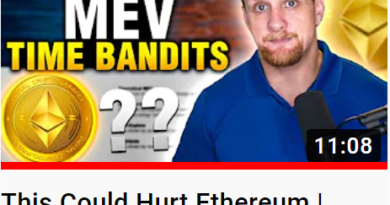